Recordings of 'Tiddalik: The Little Green Frog That Grew' 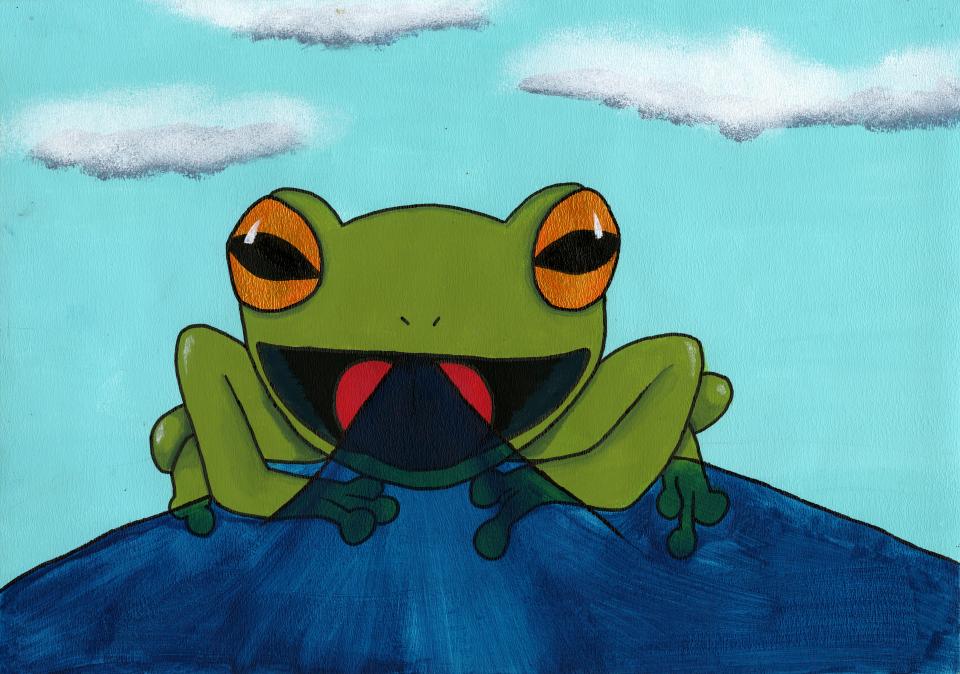 Tiddalick:
The Little Green Frog That Grew.
By James Wilson-Miller.

Throughout this story I will be using English and also Wonnarua language.

It was a beautiful morning. A big bright yellow sun was rising and as it arose, it lit up an azure blue sky with fluffy white clouds floating across, from horizon to horizon.

The beroobri (billabong) was crowded with all kinds of animals, around its rim, having their first-morning drink of kukun, (water).

Tiddalick was not long out of the tadpole stage when he made his way to the beroobri's edge, to have his first drink of the day. He tried to get between womboin (the kangaroo) and ukae (the dingo) but they pushed him aside. He then tried to creep in between kookaburra (the laughing jackass) and birwan (the bush turkey). They too, pushed him away. He had a go at sliding around becan (the platypus) and murrin (the emu) and was nearly flattened by becan’s tail.

Poor little Tiddalick, he couldn’t get to the kukun because his path was blocked all the time, so he hopped to a secluded spot along the beroobri and began to take his first drink. He was very angry about how he was treated by the other animals and as he drank he began to grow larger and with each drink that he drunk, the larger he became and soon he drank the beroobri dry.

By now he was fifty times larger than the biggest ever womboin and he wanted to drink all the kukun in the land to get revenge because of the way he was treated at the beroobri. He drank the Wollombi Creek dry and then all the kukun out of the mighty Myan, (the Hunter River). By now Tiddalick was as large as the mountains that surrounded his homelands. All around, the land began to dry up and the trees and plants and grasses withered.

All the animals became thirsty and there was no kukun to drink anywhere. Tiddalick was so huge, he now towered over the beroobri and seeing all the animals below him suffering from thirst, a big, beguiling smile came across his face and looking down very smug, knowing that he had all the kukun in the land inside his huge belly.

The animals all got together. “What are we going to do”? Was the most asked question. “We gotta make Tiddalick open his mouth so all the kukun will flow out and back onto the land”. Was also said: “How?!?!” Some animals called out in unison. “What about making Tiddalick laugh?” A voice came out and said and the kukun will come out of his mouth and we can all drink again.

Kookaburra stepped up and told the best joke he could ever think of but Tiddalick rolled his eyes and looking down, mumbled, “huuump”!!.

Womboin then jumped up, did a triple back somersault landed on the tip of his tail, bounced along, flapping his ears and looking cross eyed, but Tiddalick again, mumbled, “huuump, huuump”, peeringly looking down, then he looked the other way.

Murrin did something that murrins never do. He walked backwards bobbing his head up and down, flapping his kilkins (wings) around madly and reeling left and right. But Tiddalick remained tightly lipped and grinningly sounded, hump ,huump, huuump!! Looking slyly down on all the animals with that wicked look on his face.

Tunibadong (the little brown snake) had had enough by now and he slithered across the dry beroobri bottom and was just about to reach the top when he slid over gunaan (the little green ant), who got put out and upset by this and bit tunibadong on the tail.

Then tunibadong turned swiftly around to bite gunaang but ended up biting his own tail and making a hoop out of himself, he began rolling around and around and around, hissing and spluttering like mad!

Tiddalick’s eyes opened wide and his sly smirk turned into a little smile, which got bigger and bigger till his huge mouth opened up laughing like crazy as all the kukun started flowing out of his huge belly and back onto the land filling the beroobri, Wollombi Creek and the mighty Myan. All the animals started jumping for joy and hugging each other as the kukun now flowed, bringing life to the land again.

The All Father of Wonnarua creation Goign, told Tiddalick that he was too big to go back to the beroobri and turned him into part of the Wattagan Ranges, where he can be seen to this day. 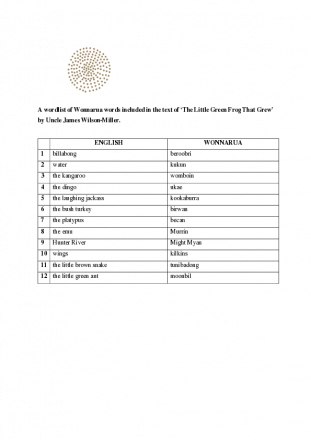 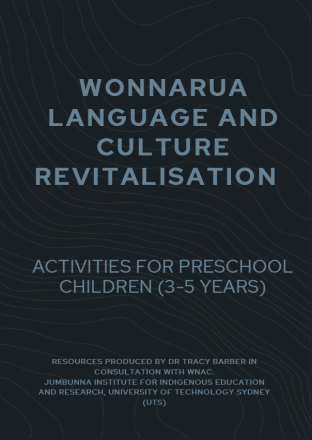 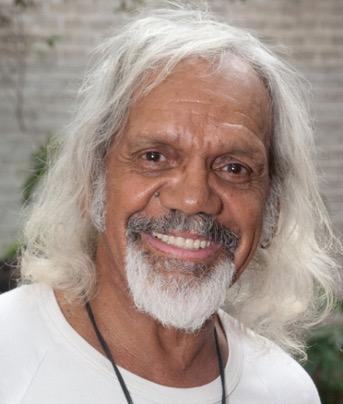 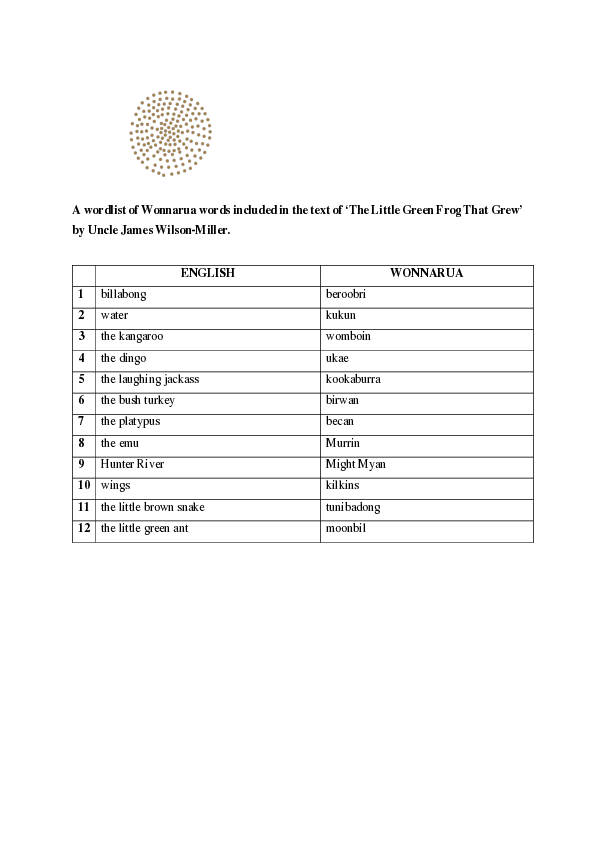